Todd C. Watson is a graduate of the George Washington University Law School in Washington DC, and has been practicing law in Arkansas since 2013 and Tennessee since 2015.  He also holds a master’s degree from New York University, and a bachelor’s degree from Rhodes College in Memphis.  He works out of all of the firm’s offices and has clients across Arkansas and Western Tennessee.

Todd practices as a trial attorney in a range of legal fields, but his special focus is on real property.  As a licensed realtor, he focused on the sale of farmland.  Though his real estate license is currently inactive, he is still concerned, personally as well as professionally, with the responsible use of the state’s natural resources, especially its land and waterways, and is an active member of several groups promoting conservation and sustainable agriculture in Arkansas.  He is also engaged in ongoing efforts to restore the White River in Eastern Arkansas.

Todd also serves as a trustee of the Arkansas Bar Association, and as a judge advocate with the Arkansas Army National Guard.  In March of 2020, he returned from a nine month tour of duty in the Middle East, serving as a brigade judge advocate for a medical command with units spread throughout the CENTCOM area of operations.  His current rank is Captain. 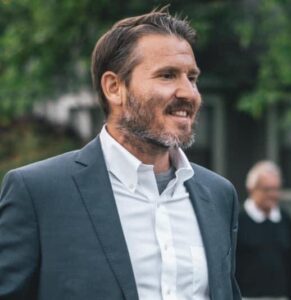 Vicki and I didn’t know where to turn or what to do as we had a contractor take complete advantage of us in every way possible. One phone call and we felt that God had sent the right man in our lives to aid in the resolution of this legal problem. Tim has risen to…