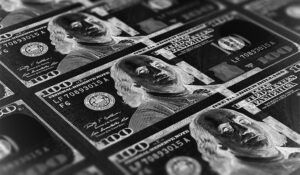 This family law firm I would recommend to anyone I met. They understood my situation and seemed like they cared. Excellent service and didn’t waste time or money.